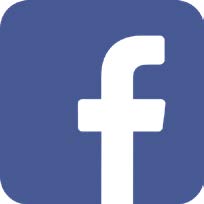 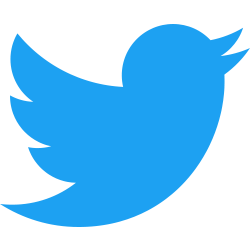 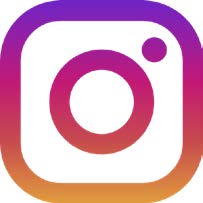 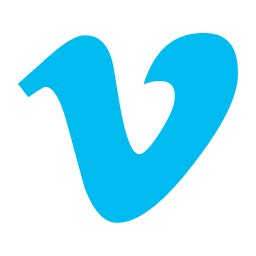 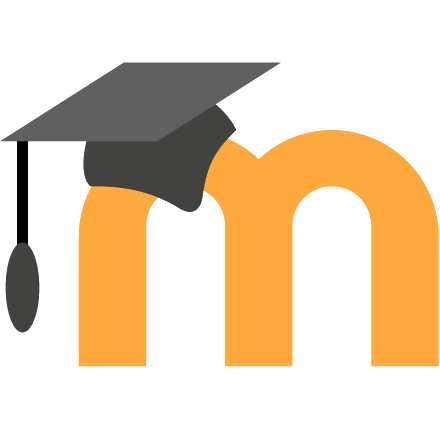 Although many of Jesus's contemporaries regarded Jesus as a figure like Elijah or like one of the prophets, Peter proclaimed that he was the "Christ" or the "anointed one" (Mark 8:27-29). However, prophets, priests, and rulers could all be anointed by God in the Hebrew Bible. In this unit, students will explore how different New Testament writers identify Jesus as the royal heir of King David, the prophet like Moses, the heavenly high priest, the Son of Man in Daniel's vision, or the Wisdom and Word of God. They will discover why some Second Temple Jews, who were known for their exclusive covenantal allegiance to the God of Israel in the polytheistic religious environment of the Graeco-Roman world, began to reverence Jesus in ways that prepared the ground for the development of the later Christian creeds. The assignments will focus on how the ancient Christ followers built on earlier Jewish views about divine intermediary agents and on the academic debates about the Christologies of select New Testament writings.